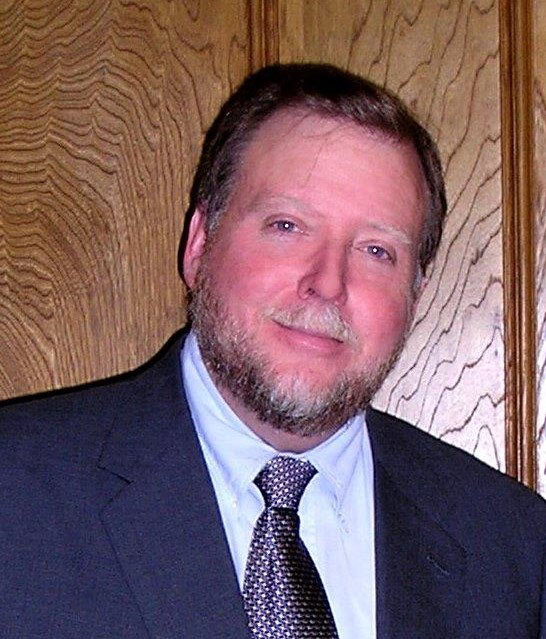 He submitted his resignation, to be effective January 17, after almost 15 years of leading the local economic group in its goal of growing and enhancing the economy of Mount Pleasant and Titus County.

During his tenure here he led the effort to locate Newly Weds Foods in the Cypress Industrial Park in 2007, including the securing of $1.5 million dollars in state funds to add to local incentives to construct  the required rail spur.  Newly Weds has grown to now employ 150 people and is currently expanding to grow the employment number to 179.

Sweet Shop Candies moved its nationwide chocolates operation and 100 jobs to Industrial Road in 2007, where it has grown and currently employs 130.

He also helped to aid the growth of existing local industries through tax abatement and other incentives as they added buildings and jobs, including Diamond C Trailers, Priefert Manufacturing, Dekoron, and Performance Trailers.

“We enjoy a strong local manufacturing base, and Charlie Smith led us in expanding and strengthening many of our new and existing businesses,” EDC President Erman Hensel said.

Hensel also pointed to the Mount Pleasant Business Park along I-30 as an important boost during Smith’s tenure.  “We have to have inventory of ready and available manufacturing sites.   Charlie led an  extensive review  of all available locations before we settled on this 200 acre spot,” he said.  “Already we have PDI Plastics and a 40,000 square foot speculative building there that is drawing attention and will be filled over the course of time.”

The property has concrete roads, plus water, sewer, and electrical service to make it “shovel ready” for any industry, Hensel said.

Hensel said that the Industrial Technology Training Center on I-30 serves Northeast Texas Community College and MPISD students as a premier technical training center and aids new and existing industries as well.  He praised  Smith as the leader in creating this NTCC-led training center.

Smith worked with the state to begin the cleanup of the former Dorchester refinery site in west Mount Pleasant.  “This is land that can and should be brought back to productive use,” Hensel said.

He is a 1974 graduate of Baylor University, where he majored in marketing and management.  He is a native of Roswell, New Mexico.

Hensel said that a search  committee has begun the process of finding a new executive director, and that the process will take several months.